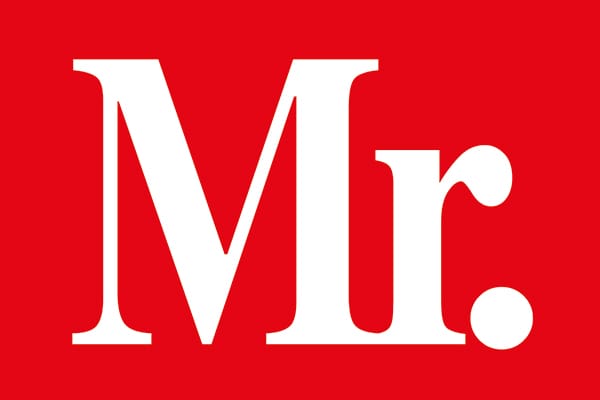 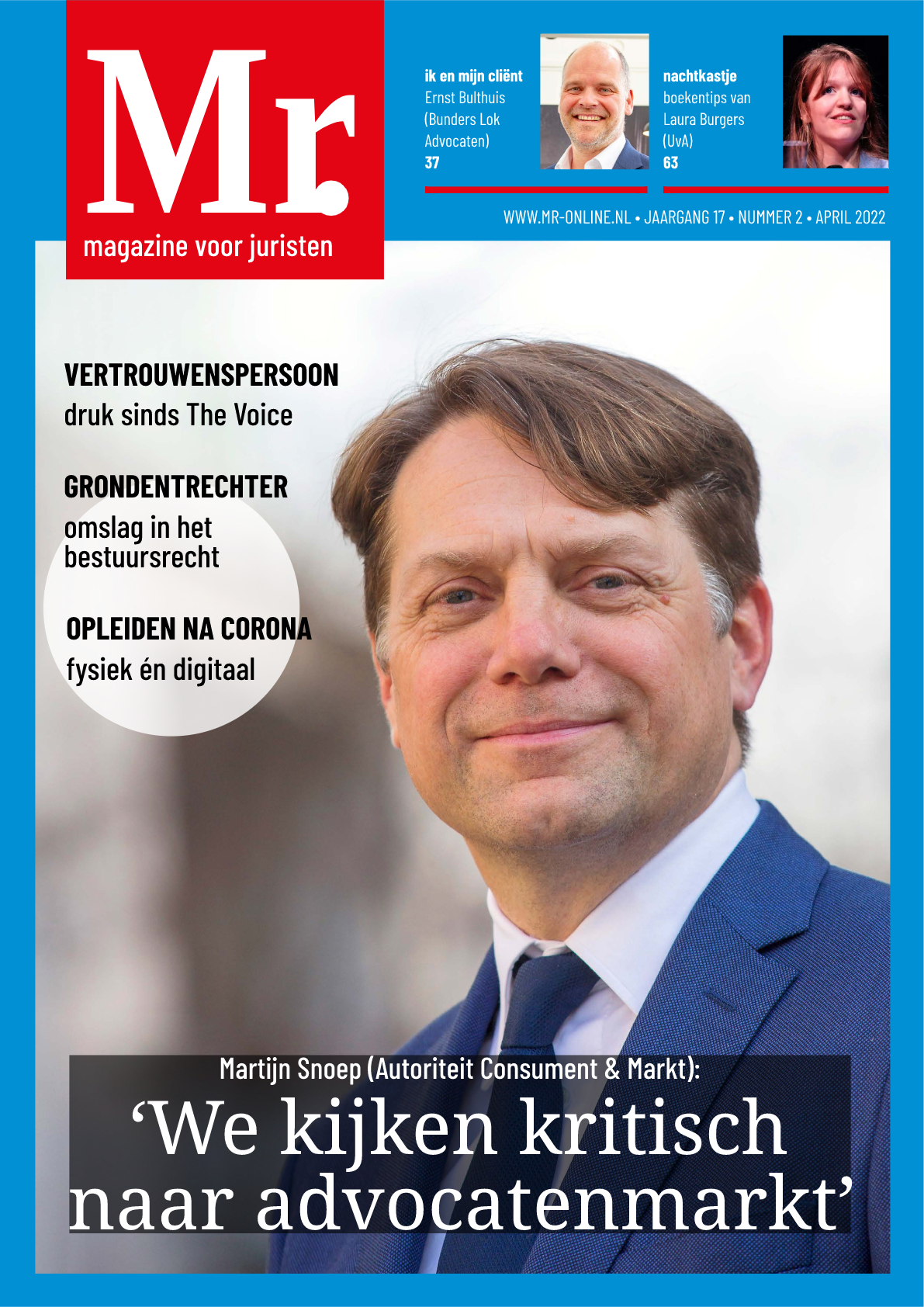 I’m a qualified Taiwanese attorney working in the Netherlands. Before relocating to the Netherlands in 2005, I worked in a law firm in Taipei for a couple of years, supervised by Ms. Yu, Mei-Nu who is at the moment an active Member of the Taiwanese Parliament. Currently I work domestically and internationally in corporate, employment and immigration law. Mostly I assist Asian clients in cross-boarder business activities in the Netherlands/ Europe; also Dutch/ European clients in Greater China.

Generally speaking, Intellectual Property Rights in Taiwan are well protected. Due to Taiwan’s special international position, it does not participate in any IPR related international organizations or sign any conventions other than the WTO in 2002 as a result of which it is automatically bound to the TRIPS Agreement. Taiwan is not a member of Madrid Agreement and Madrid Protocol. There is no international trademark registration in Taiwan. If a company wants to protect its trademark in Taiwan, domestic trademark registration is required unless it is recognized as a well-known trademark.

However, as an important trading country, Taiwan is required by trading partners to establish a legal framework which is in line with IPR treaties. Therefore, in practice, Taiwan’s IPR regulations are in line with American/ EU laws. In 1999, Taiwan Intellectual Property Office has been established under the Ministry of Economy. In 2008, the IPR Court has been set up to investigate and review copyright, trademark and patent related cases. Its jurisdiction covers civil, criminal and administrative proceedings.

In 2010, Taiwan signed an IPR Protection Cooperation Treaty with the P.R. of China. Currently there are around 600,000 Taiwanese working in China, 85,000 Chinese companies are run by Taiwanese people.  Those companies and individuals have better protection because of this Treaty. In addition, two governments are able to exchange data in order to improve investigation on IPR infringements. In 2012, Taiwan published the National IPR Strategy Programme. The Programme focuses on Taiwan’s technological transformation. Huge Taiwanese high-tech companies such as HTC, Acer and Foxconn (a major supplier of Apple.Inc) face “IP litigation war” in Europe and U.S. The Taiwanese government intends to set up an IP Bank to develop and train IP manpower, in order to assist these companies to better manage their IPR, including invention, protection and application.

With regard to foreign direct investment in Taiwan, normally foreign companies have good experiences on the legal framework and transparency of Taiwanese government and court. However, it is very important for them to understand the Taiwanese culture more in order to select reliable business partner and build up long term business relationship, furthermore, to better protect their IPR rights in Taiwan.

Taiwan’s population is made up of Han Chinese People and it is governed by Chinese culture. The concept of IPR is not internally generated. Noted that 98% of Taiwan’s population is made up of Han Chinese People, while 2% are Taiwanese aborigines. The composite category of “Taiwanese People” is often reputed by many Taiwanese to include a significant population of at least four constituent ethnic groups: the Hoklo (70%), the Hakka (15%), Waishengren (or mainland Chinese) (13%), and Taiwanese aborigines (2%) (https://en.wikipedia.org/wiki/Taiwanese_people). The Hoklo and Hakka began migrating from south-eastern coastal provinces of mainland China to Taiwan in the 17th century. The Waishengren moved to Taiwan after 1949. Together these Han Chinese brought in Chinese culture. We don’t have Culture revolution in Taiwan. That is very different from the mainland China society. When I talk about Han Chinese culture, I refer to the traditional culture happened before 1949.

For example, my family in Taiwan is running a health food trading business for more than 50 years. They import German, American and Japanese products and sell in Taiwan. It’s quite normal to deal with trademark right infringement issues in their business. In most of the cases the infringers are the business partners or the former agents/ distributors of the foreign manufacturer. For western companies who want to do business in Taiwan, it is very important to select reliable business partners and suppliers before entering into any cooperation. A general company background search is very helpful in this respect.

To conclude, most of the Taiwanese people identify themselves as non-Chinese but Chinese culture has strong influence on Taiwanese society which should be considered when observing the IPR protection in Taiwan. Taiwan has comprehensive legal framework to protect IPR and the government is eager to improve it. However, it’s still very important for Western companies to select a good business partner and to run a company background investigation.

Lisa Lee is the Taiwanese attorney at law based in HIL Amsterdam. She represents many multinational enterprise; providing legal advice to Chinese and Taiwanese companies doing business in the Netherlands and assists them in cross-border business activities in Europe. She’s also specialized in Intellectual Property law. Lisa is a frequent speaker at many forums. 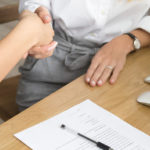 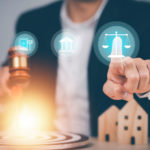 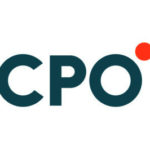 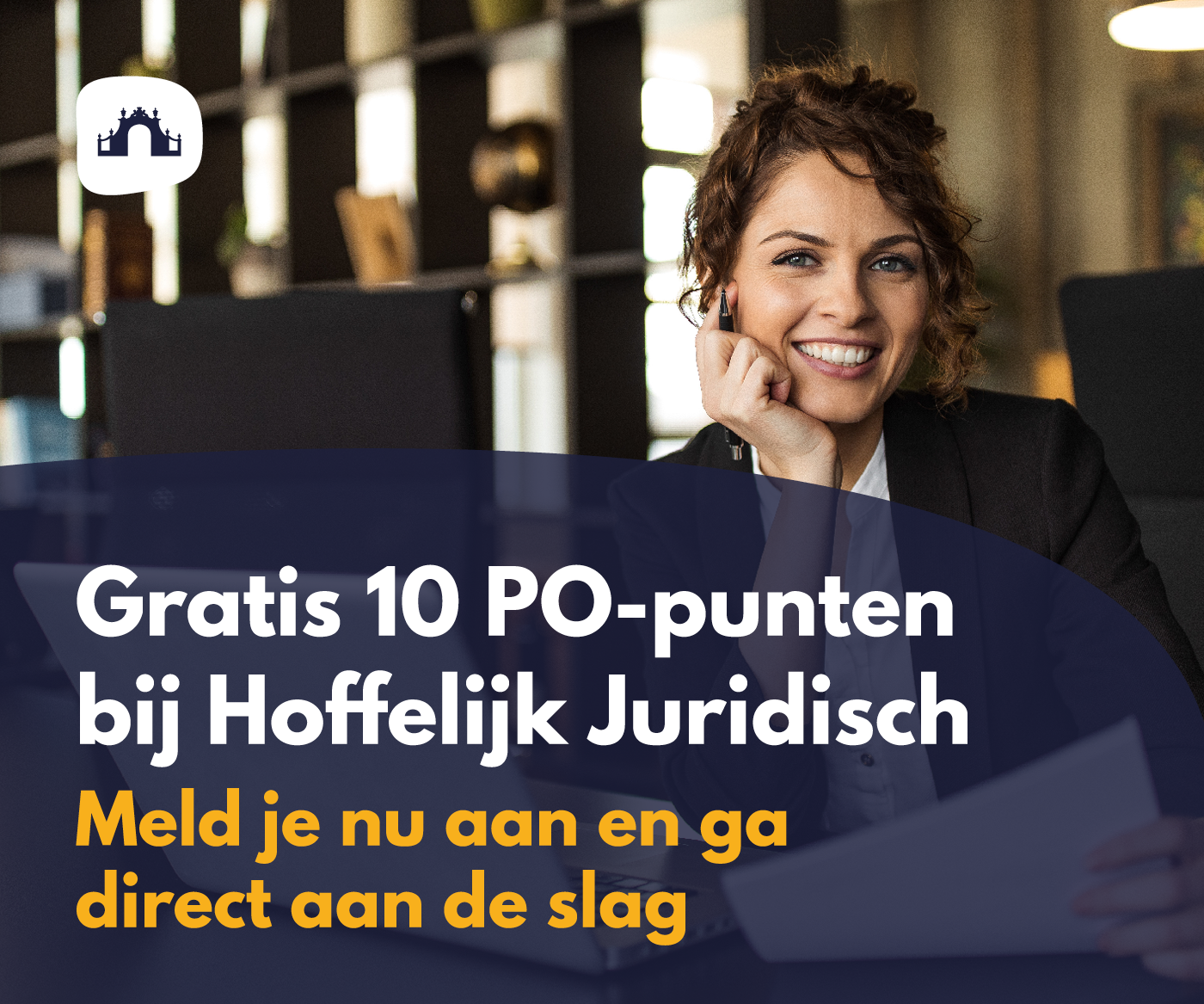